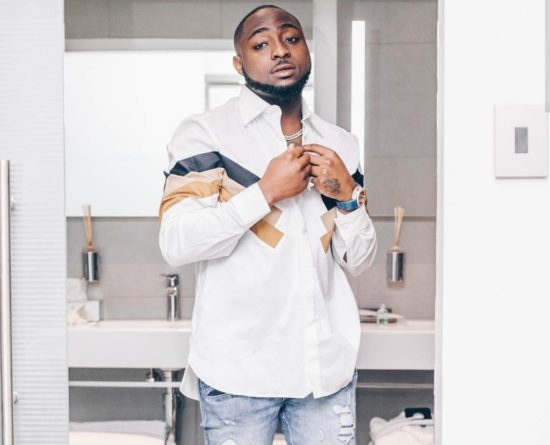 Controversial journalist and blogger Kemi Olunloyo has finally gotten on the nerves of singerDavido after several nose poking into his affair with Chioma his lover.

Olunloyo had announced over a week ago that Davido’s relationship with Chioma had met it’s Waterloo, and despite Davido’s several attempts to debunk the rumours, the blogger had repeatedly tweeted about the end of the relationship.

Her last tweet had however gotten Davido’s reaction and the entertainer had angrily tweeted back, blasting Kemi Olunloyo. 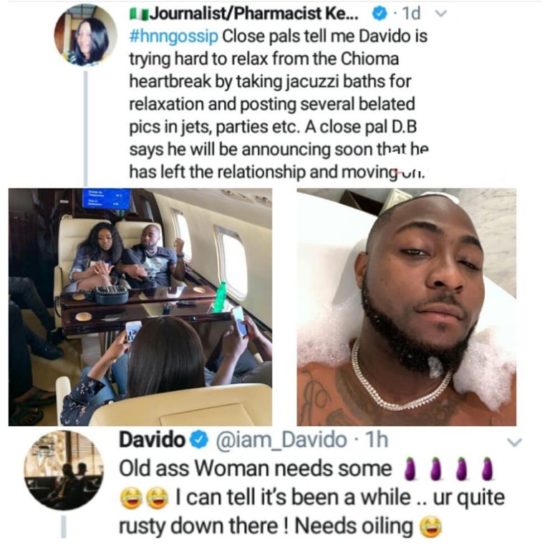 Against All Odds, Tiwa Savage and Wizkid ...